record THERMCORD is an automatic door system that has thermally separated door profiles with heat insulating properties. The ift Rosenheim determined an achievable heat transmission coefficient (UD) of 1.1 W / m² K featuring approved insulating glazing. THERMCORD is employed as an inside or outside door in areas with a – even temporarily – high temperature differential. 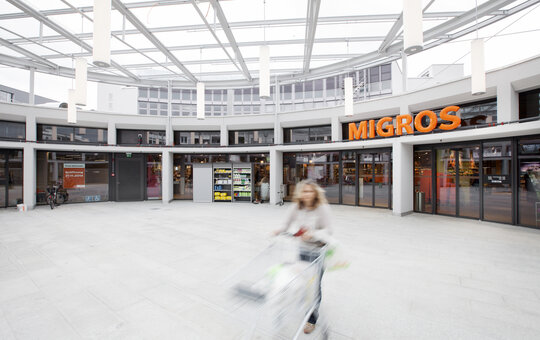 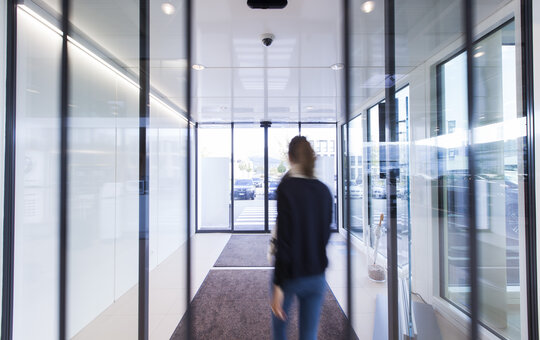 THERMCORD is a complete record in-house development – from the original idea to market introduction. This has allowed us to focus on and implement specific features which are of particular importance to the use as a door system from the very start of the project onward. This distinguishes THERMCORD from most of the systems available on the market, whose construction derives from the facade.

Barely distinguishable except for its thermal performance, THERMCORD can be subtly incorporated into your global concept and is therefore perfectly suited to replace old installations and complete conventional door systems.

THERMCORD is entirely new. For us, this entails extensive measures concerning its handling. However, as the drive, controller and control unit come from the proven components of record system 20, the difference for our customers is only of limited scope: operation remains menu-based via the record BDE-D display and maintenance costs remain as low as before, thanks to the ultra-silent drive elements from the record STA 20 range, which have proved themselves hundreds of thousands of times. Your heating and air-conditioning costs, on the other hand, will be barely recognisable. 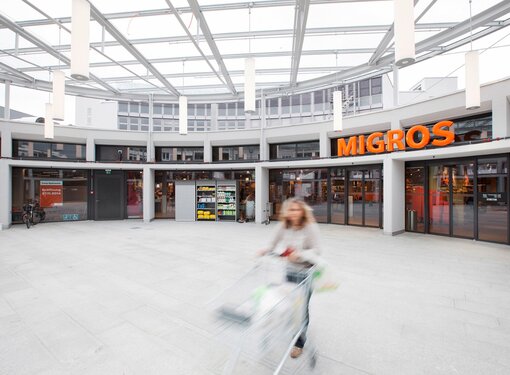 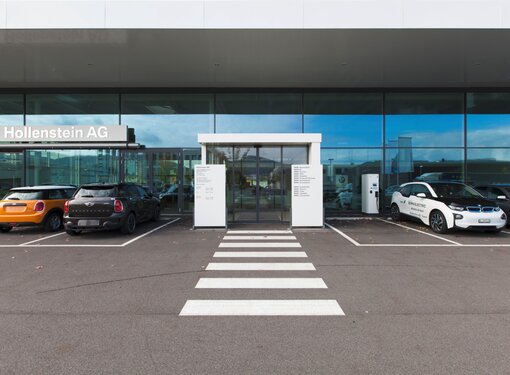 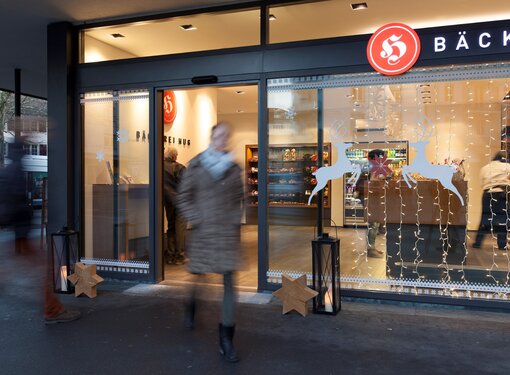 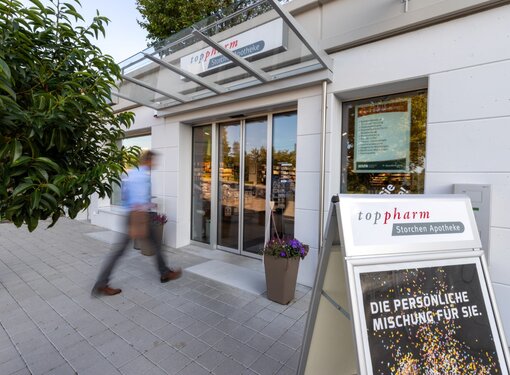 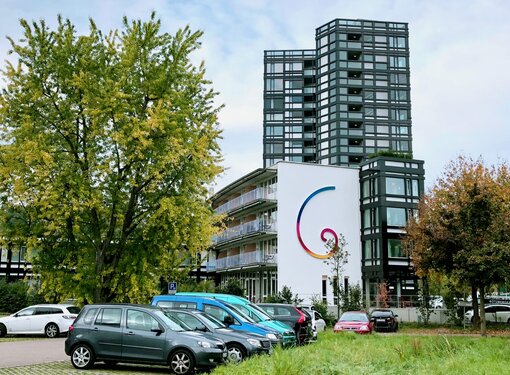 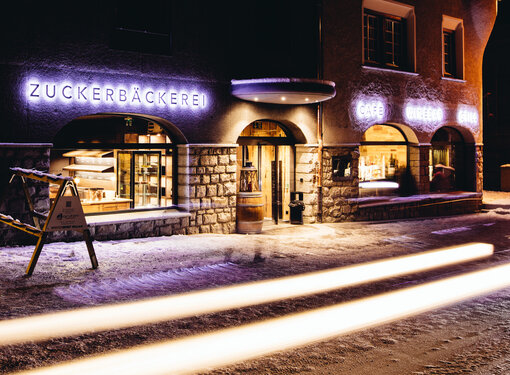 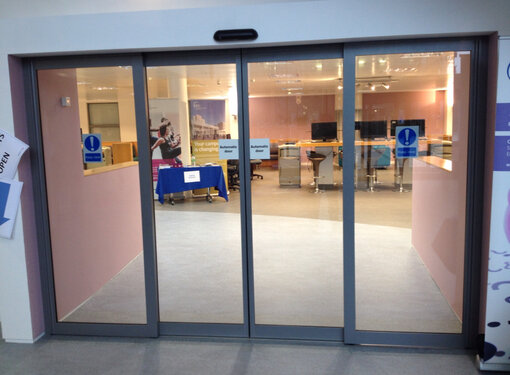 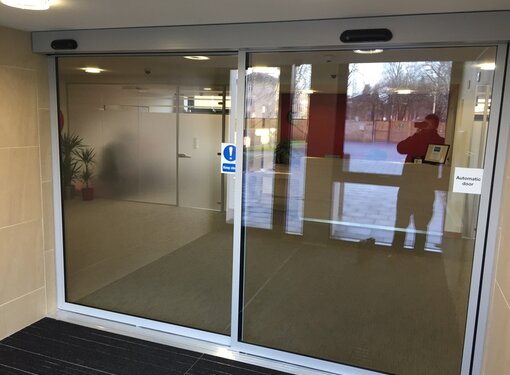 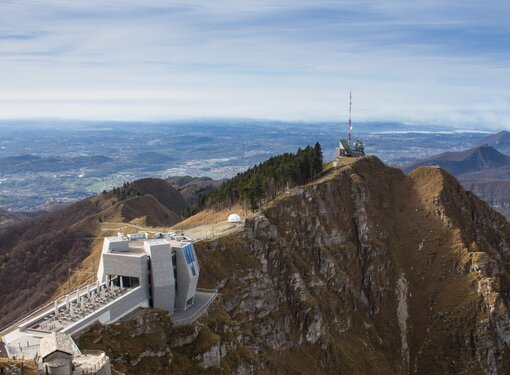 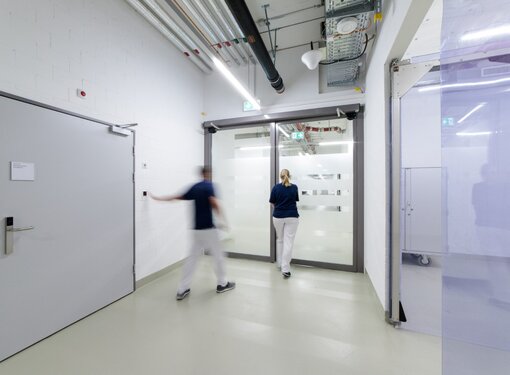 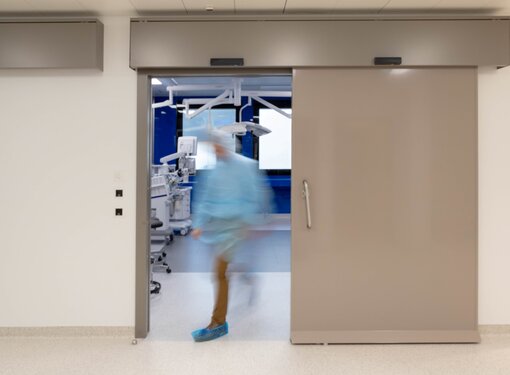 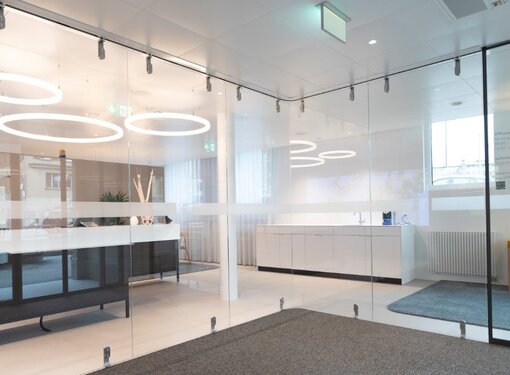 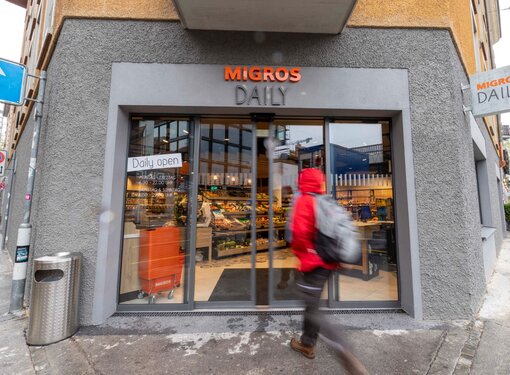 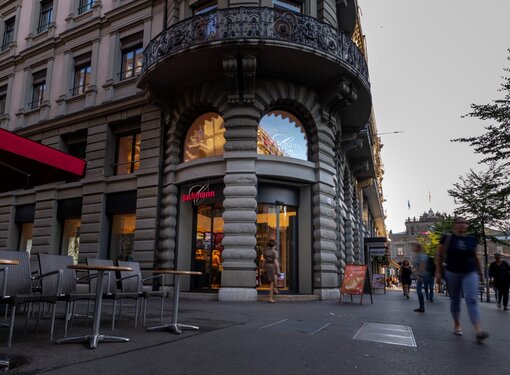 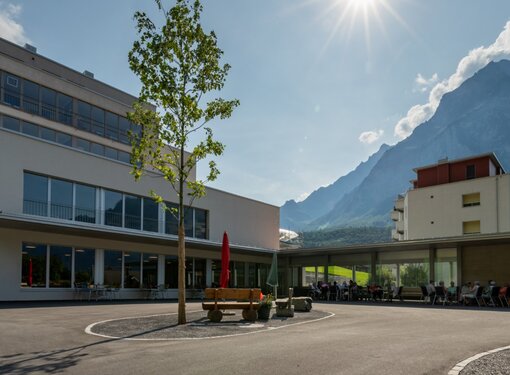 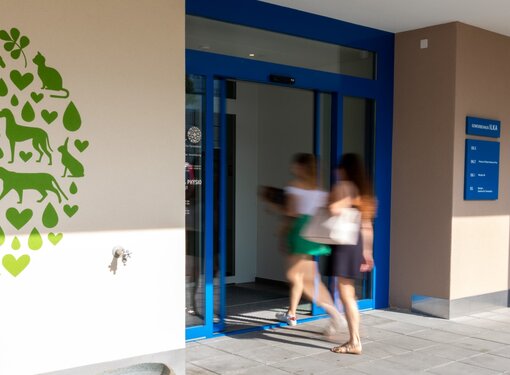 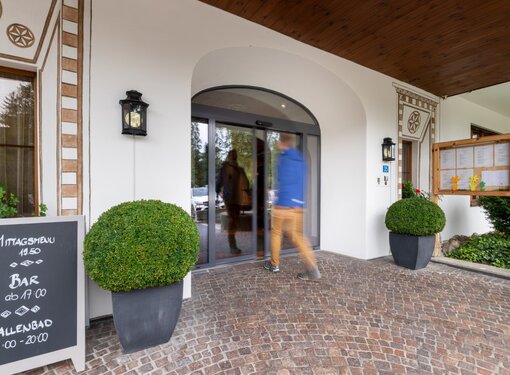 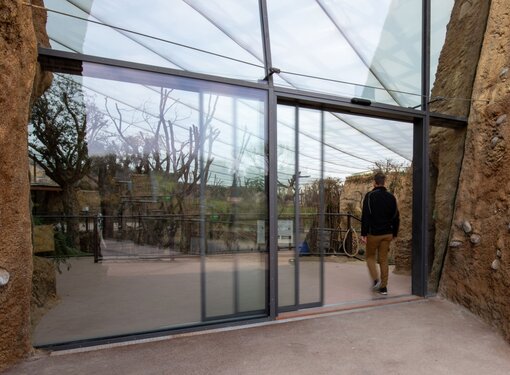 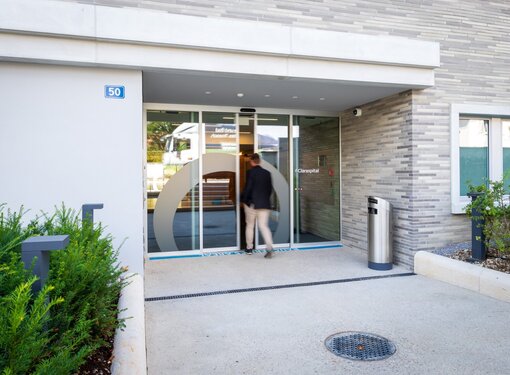 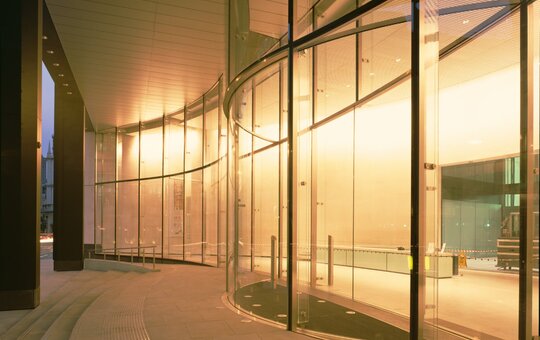 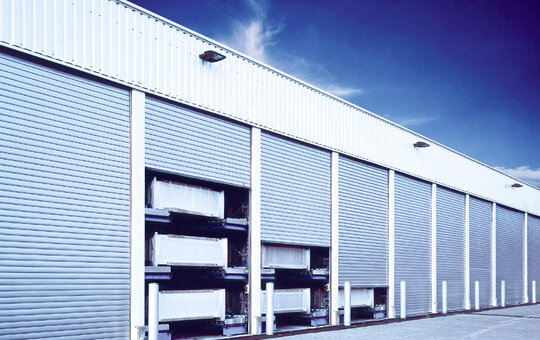 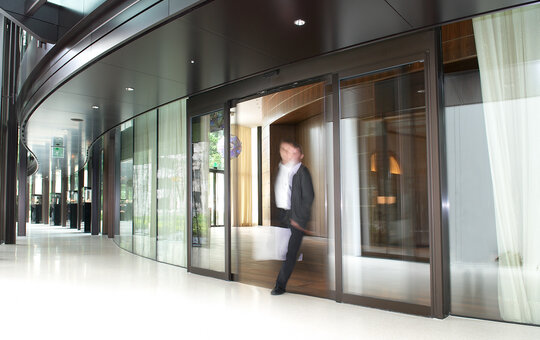 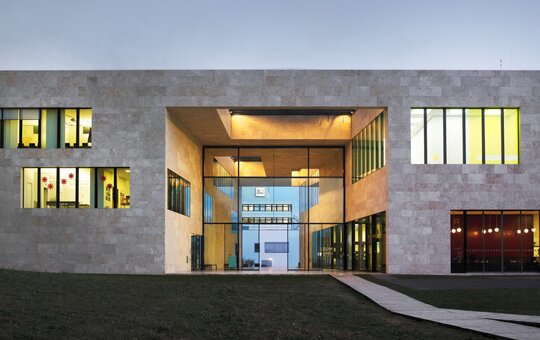 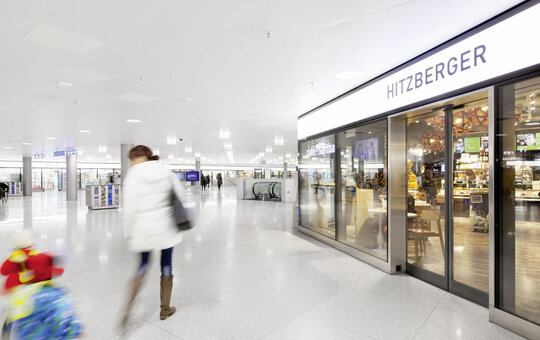 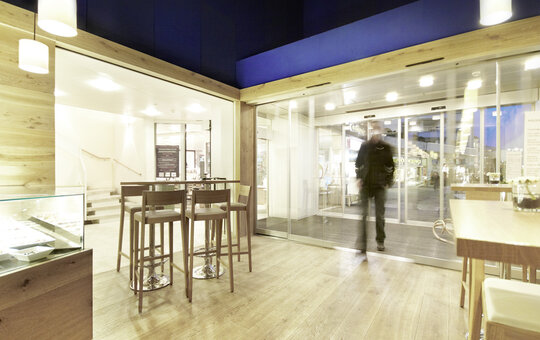